Footballers are known to be good at what they do on the field which has brought them fame and fortune.

A couple of players have completed their degrees in various fields and even furthered into getting a masters to secure their future after retirement.

However, not all these stars have a bad reputation for neglecting their education and sometimes have nothing to fall back on.

Here are 10 footballers who are academically sound

The footballing genius of Brazilian legend Socrates makes him one of the best talents produced by South American nation. 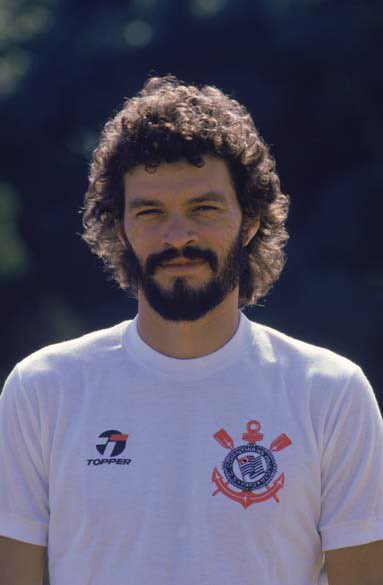 Socrates of Corinthians and Brazil

The late midfielder had a bachelors degree in medicine while he was still playing and worked as a sports, economic and political writer for Brazilian newspapers.

The former German international has a degree in Economics and is among the coaching staff of the national team. 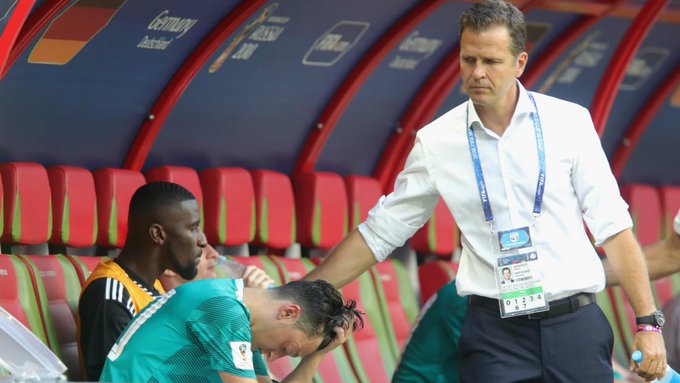 The ex-AC Milan striker is famously known as the first player that scored the first golden goal at the European championships at Wembley in 1996.

3. Edwin Van der Saar
The Dutch legend is now a marketing director and the CEO of the national team. 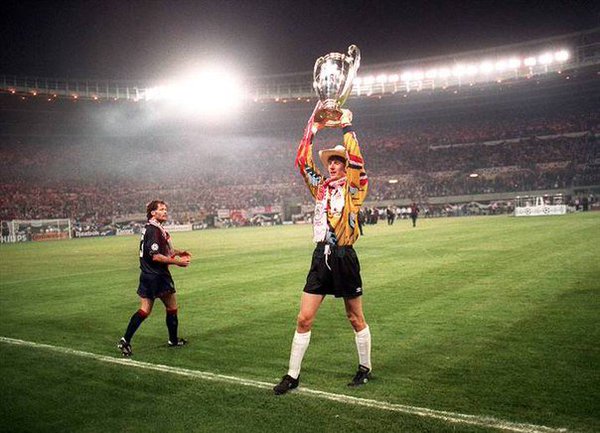 The ex-Manchester United shot-stopper has a masters degree in sports and brand management at the Johan Cruyff Institute. 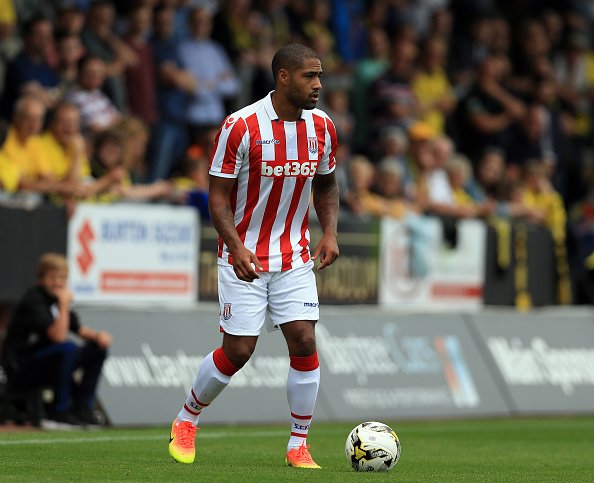 That’s what Friday’s back pages are saying!

The former England international is good with figures and has enrolled at The Open University to do a degree in Maths.

The current Derby County manager is regarded among the most intelligent persons in the world’s population.

We spoke to a very proud Frank Lampard on Monday, after he was inducted into the Legends of Football hall of fame! https://t.co/K6bZC1q2OU

The former West Ham, Chelsea and Manchester City star reportedly scored over 150 in an IQ test with Mensa.

The Juventus captain was a brilliant student in high school, passing all of his exams with ease. 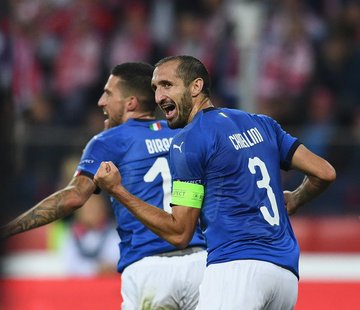 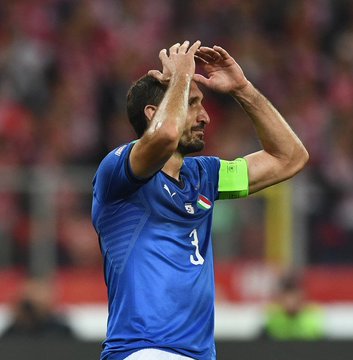 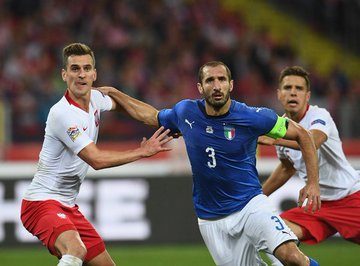 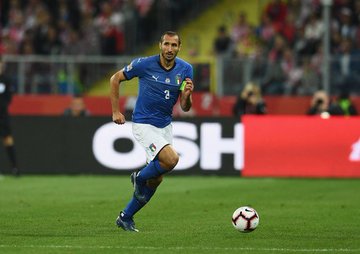 The hard tackling defender went on to graduate in the University of Turin with a degree in business economic degree.

The Liverpool goalkeeper is a business man who owns a coffee shop in Belgium and something to fall back on after his playing career. 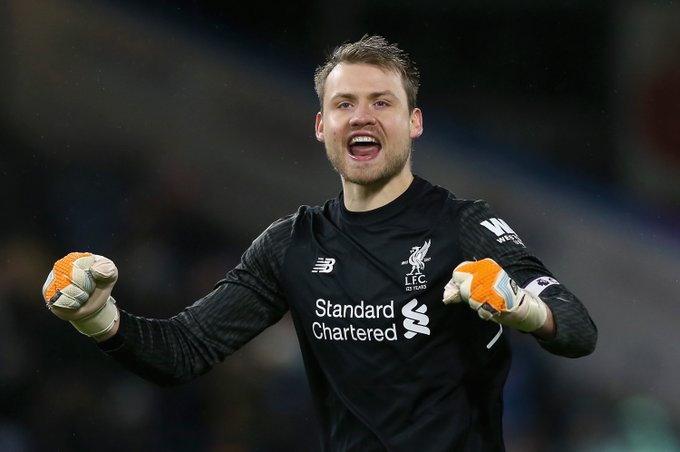 Barcelona are among the clubs interested in signing Liverpool goalkeeper Simon Mignolet, according to Sky sources.

The Belgian international also has a degree in law and political sciences which could earn him a white-collar job in future. 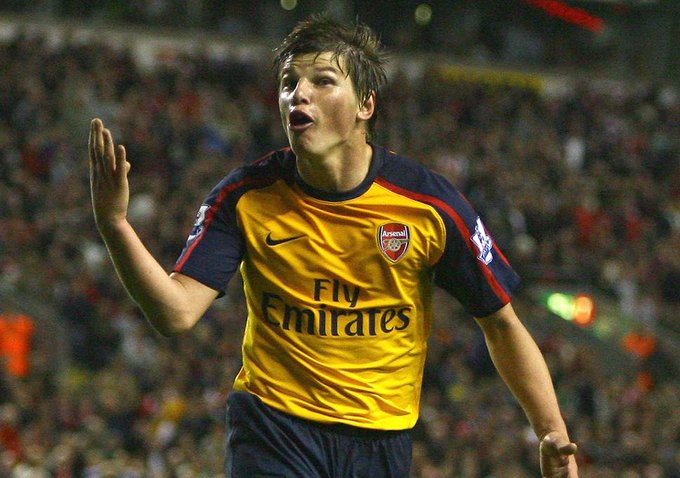 Who could ever forget his four goals against Liverpool for @Arsenal!

The ex-Arsenal midfielder studied clothing technology, and has launched his own clothing range in Russia. 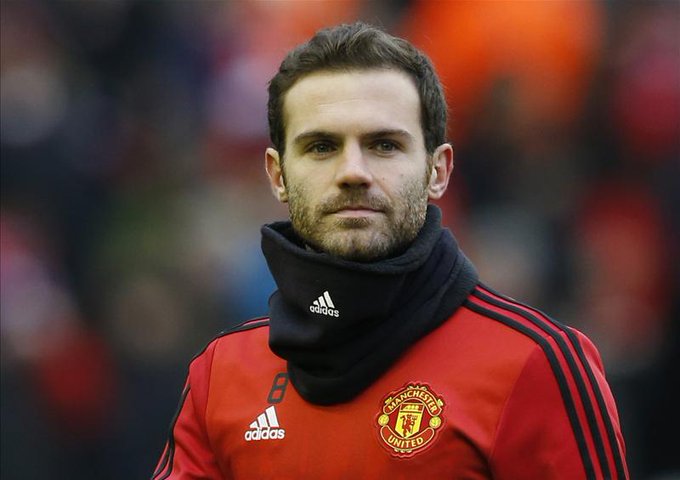 The Spaniard is also currently studying sports science and has a degree in finance.

The Manchester United is a naturally gifted multi lingual and the languages he understands includes – English, Spanish, Dutch, French and Portuguese. 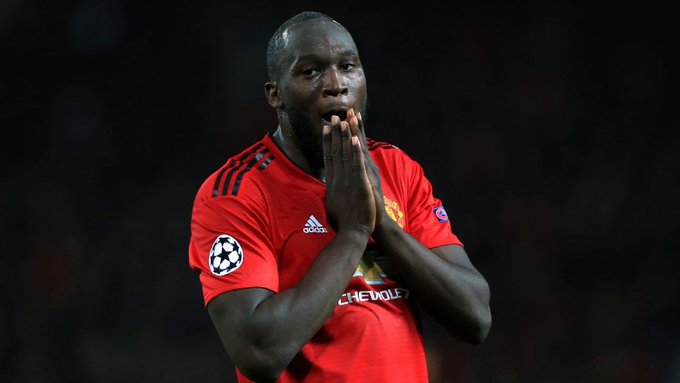 Manchester United and Belgium striker Romelu Lukaku has hinted he would like to play in Serie A in the future.

The six-foot-plus is also said to understand German and Swahili, as well as hold a degree in tourism and public relations.