The 2018/19 season have just crossed the half way line in football leagues across Europe as second round of matches kick off in 2019.
The January transfer window was also officially opened on New Year’s day as teams will be looking to revamp their squad for the remainder of the season.

GLtrends will be looking at the football personalities that will making the headlines in 2019.

On New Year’s day, Chelsea announced the signing one of the promising prospects in European football from Borussia Dortmund.

Get to know our new signing a little better!

Christian Pulisic is now a Chelsea player, but will spend the rest of the season back on loan at Borussia Dortmund, where he has spent his entire career so far.

1,117 people are talking about this
Twitter Ads information and privacy
The United States star cost the Blues £58million and the 20-year-old was loaned back to the German club until the end of the season.

2. Arsene Wenger
The world is waiting for the former Arsenal boss to announce his new employers after leaving the north London club last season.

The 69-year-old who spent 22-years with the London outfit revealed he is not leaving management yet as the Frenchman has been linked with Bayern Munich and Paris Saint-Germain.

The 21-year-old PSG midfielder has been a subject of speculation with top European sides including Barcelona, Manchester City, Tottenham and Liverpool. 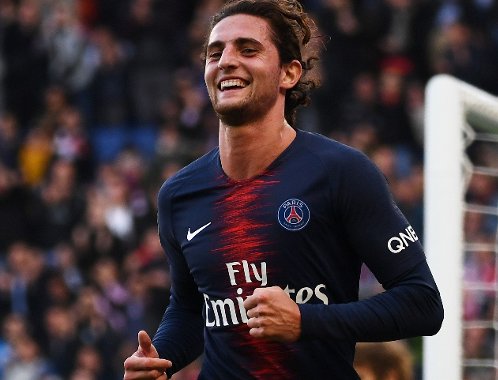 Liverpool ‘hold talks with PSG’s Adrien Rabiot ahead of move’https://www.mirror.co.uk/sport/football/transfer-news/liverpool-hold-talks-psgs-adrien-13801986 …

The Frenchman has refused a new deal at Parc des Princes and has been told to look elsewhere for potential suitors.

Manchester United sensationally dismissed the Portuguese manager after just two and half years in charge at Old Trafford despite winning three trophies. 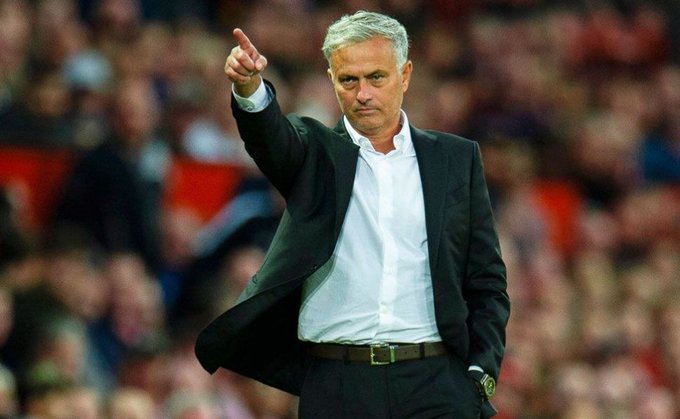 The 55-year-old is now favourite to become Real Madrid’s next manager as the European champions have not hidden their admiration for their former employee despite handing Santiago Solari an two-year deal with Los Blancos.

The situation about the Welshman’s future at the Santiago Bernabeu is unsure but since the departure of Cristiano Ronaldo to Juventus, Bale has a lot of critics to prove wrong. 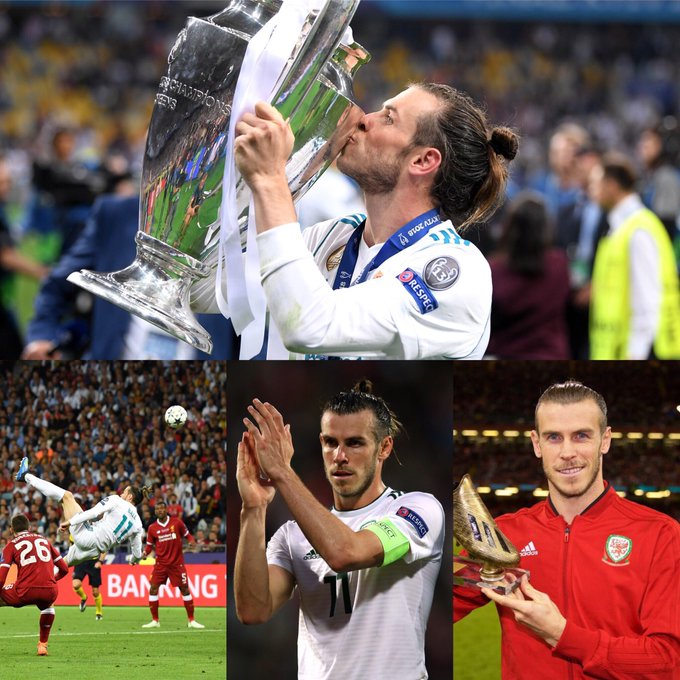 2,780 people are talking about this
Twitter Ads information and privacy
The 28-year-old has been linked with a return to the Premier League with the Wales international was reportedly willing to join Manchester United.

The sacking of Mourinho at Old Trafford has thrown the door open for Tottenham’s boss Mauricio Pochettino.

At the moment, United employed interim boss Ole Gunnar Solksjaer and the Red Devils have been on a four-game winning streak under the “baby-face assassin”.

Chelsea’s star man has refused to extend his contract at Stamford Bridge despite his sterling form under Maurizio Sarri this season.

The Belgium manager is convinced that Hazard shouldn’t leave Stamford Bridge for Madrid!

​Belgium manager Roberto Martinez has advised Chelsea winger Eden Hazard to snub a move to Real Madrid and remain at Stamford Bridge. During Hazard’s rise to…

The Belgian has never hidden his desire to join Real Madrid in the summer as the Spanish giants are lining up a record breaking deal to land the 27-year-old.

The Frenchman was thought to be on his way out of his boyhood club but after Mourinho was relieved of his duties, the 25-year-old is playing his best football this season. 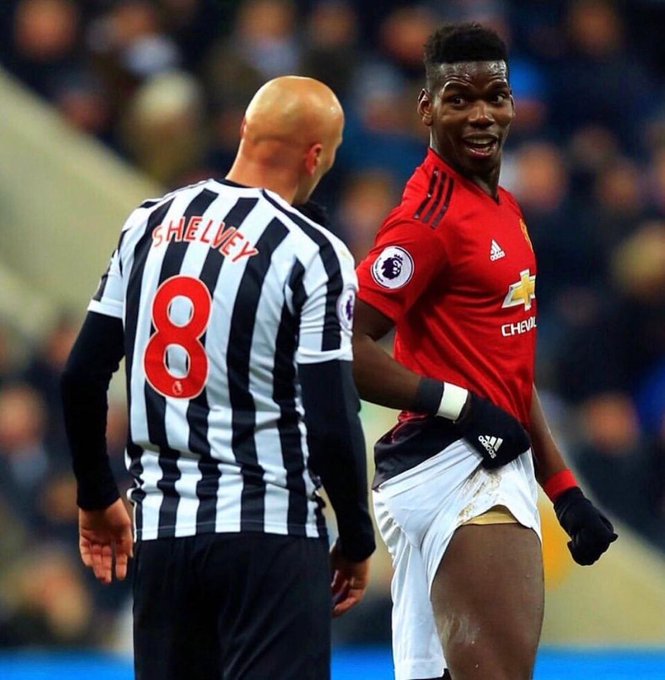 Barcelona and Juventus were monitoring the situation, but with four goals in four matches under Solksjaer, Pogba is expected to pledge his future at the Theatre of Dreams.