In what can be likened to a stealth act, the singer has made changes to his name on all his social media accounts.


Formerly known as Kiss Daniel, the singer who late last year was involved in a much publicised contract dispute with erstwhile label, G Worldwide, which resulted in a court case has since moved onto his indie platform, Flyboy Inc.

This has seen him embrace a new lease of life as he has been involved in a series of collaborations with fellow artists.

Pulse however reached out to his manager, Ubi Franklin who confirmed that the artist has officially changed his name and will now be addressed as Kizz Daniel.

It will be recalled that G Worldwide had told the artist to stop using the stage name, Kiss Daniel, and while it is inconclusive if this name change is in anyway related to the past events or the artist seeking a need to break from the past and rebrand his persona, we can only wait till an official announcement is made from his stable. 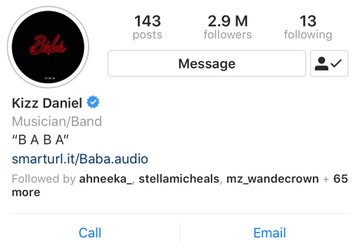 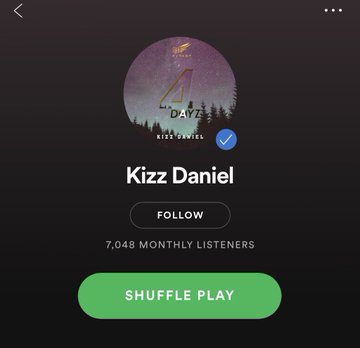 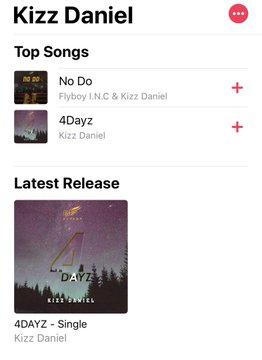